Dr. Michael K. Kim was part of a team effort in the landmark procedure

A man says his life was changed in Louisville 19 years ago after he received a hand transplant. Matthew Scott is considered the most successful hand transplant patient in the world. Today, he became emotional talking about his life-changing surgery. 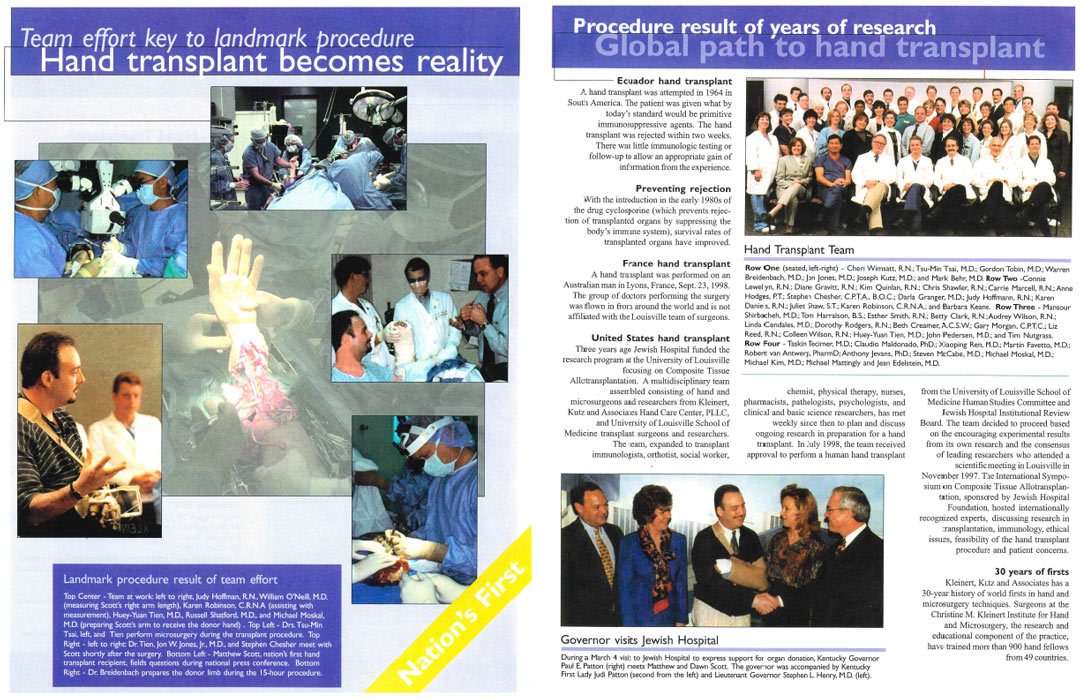 "I'm reminded of all the hands that touched mine: people I never met, researchers, physicians nurses, doctors, coordinators, donor family," Scott said. Scott, who hails from New Jersey, was teary-eyed as he talked about his hand transplant. He lost his dominant left hand in Dec. 1985 in a blast from an M80 firecracker.

"When I came to Louisville, I was a little broken, and this saved me," Scott said. "It really, really did."

In Jan. 1999, he was the first to get a hand transplant at Jewish Hospital.

"The 19 years since then have [been] nothing less than spectacular for me," Scott said. "It was life-saving, and as Dr. Kutz says, I'm glad it's classified as an organ, so maybe we can do more of them."

"His range of motion can touch things, he can almost read braille which is down to four millimeters apart," said Dr. Joseph Kutz, a surgeon of Kleinert Kutz Hand Care Center. "We've had patients who've had their own hands put on who haven't even reached that point."

The success of Scott's hand transplant has impacted transplantation and reconstructive surgery around the world. A partnership of physicians and researchers at Jewish Hospital, Kleinert Kutz, and the University of Louisville developed the pioneering hand transplant procedure. They were the first surgeons to perform hand transplants in the United States.

Around the world, there have been 70 hands transplanted on 52 patients. 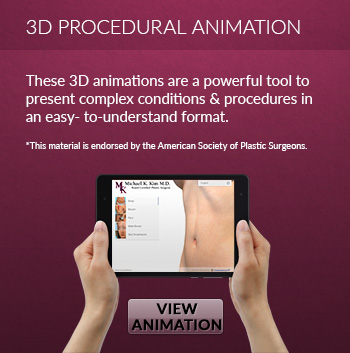